Browse our range of full-height turnstiles

A turnstile, also called a baffle gate, is a form of gate which allows one person to pass at a time. It can also be made so as to enforce one-way traffic of people, and in addition, it can restrict passage only to people who insert a coin, a ticket, a pass, or similar. Thus a turnstile can be used in the case of paid access (sometimes called a faregate or ticket barrier when used for this purpose), for example to access public transport, a pay toilet, or to restrict access to authorized people, for example in the lobby of an office building. 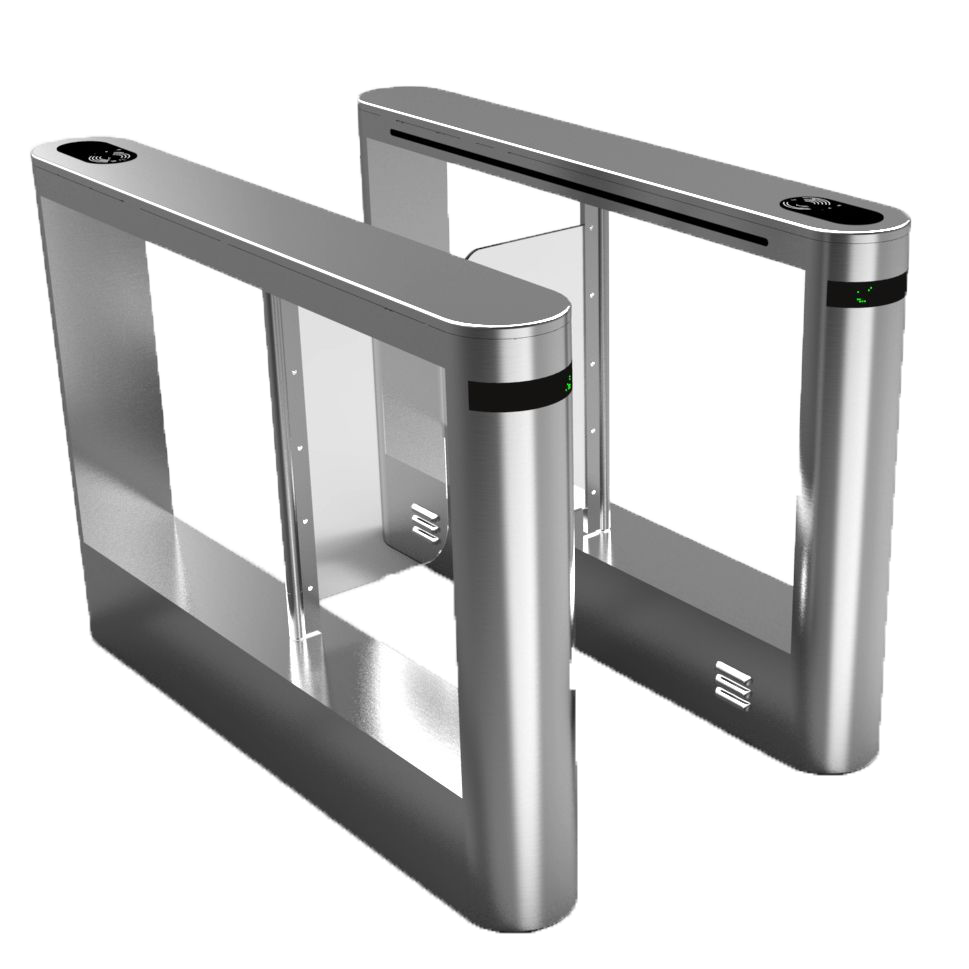